— How Jan Found Motivation to Exercise With Depression — 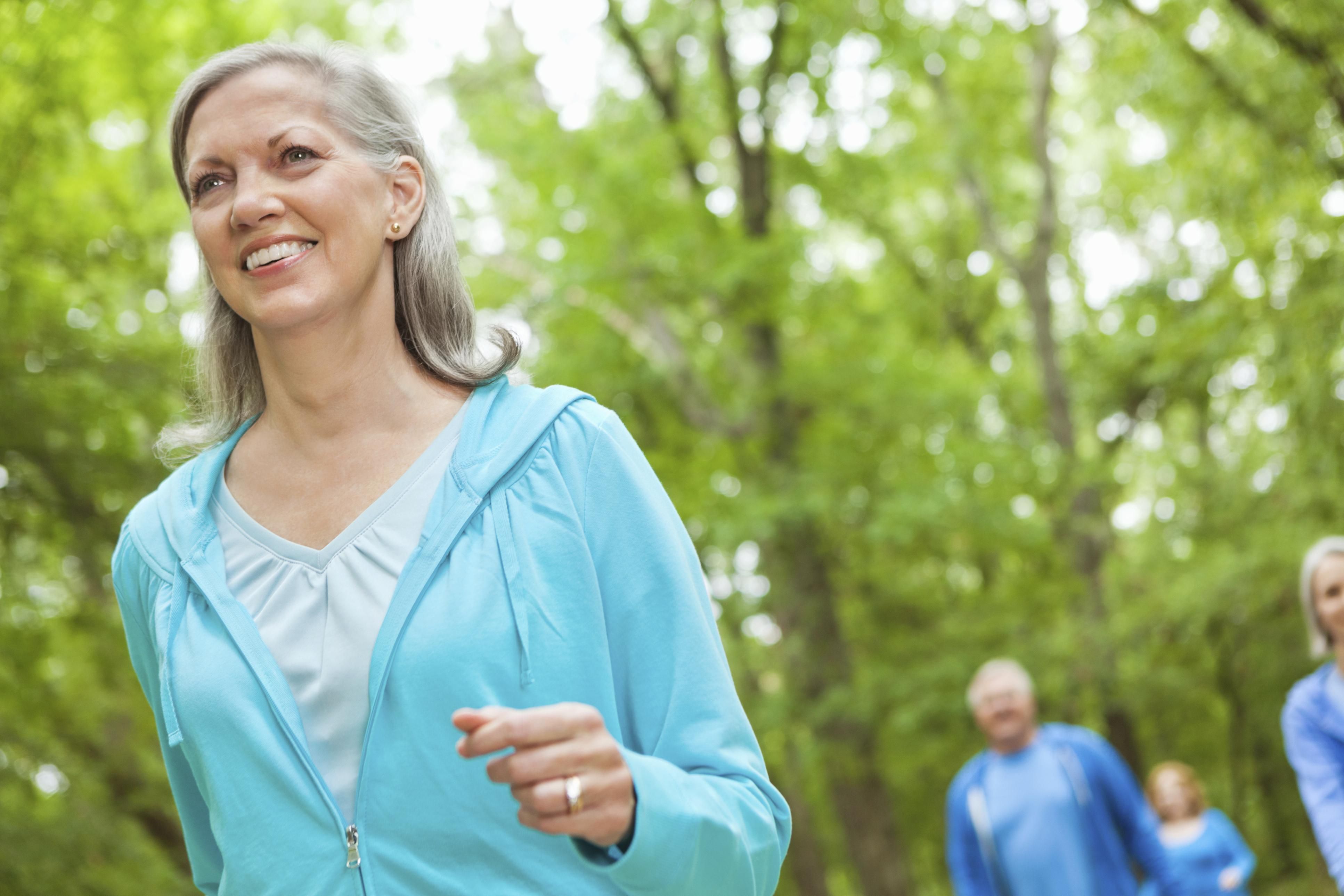 Depression can make you feel tired and lethargic, stop you from getting a good sleep, make feel anxious, and hopeless without motivation to talk to anyone or go anywhere. I call this the “turtle” because this often means you feel like lying in bed and pulling all of the sheets over you so no one will bother you or even know you are there.

The problem is that regardless of what its cause may be, exercise is a proven solution, but is very difficult to find motivation to exercise with depression and many turn to medication instead. Aerobic exercise has been proven to be as good or even better than many medications.

So what can you do to get going if you suffer from depression?

Jan is a 45 year old women and fictional character with characteristics of many of the 13,000 cases we have seen in my private practice offices. www.osrclinics.com

Medication for the rest of her life?

Jan began to experience serious depression in her early years before she was even a teenager. It only lasted a short while when she was young but mood problems re-visited her as a young adult and then again recently, when she lost her job. The psychiatrist she once saw told her that she has been depressed all of her life and that likely she had a genetic predisposition for depression. He recommended medication for the rest of her life.

Prescriptive Exercise As An Alternative

Jan was always one to ask questions, but the problem was that she was so tired and mentally fatigued that she didn’t have the energy to say anything while in the Doctor’s office. When she came to our offices asking for a second opinion, I told her that if she wanted us to help her she had to start to exercise. I told her my story of how exercise helped me deal with a number of brain health issues as well as the piles of Scientific Research that supported Prescriptive Exercise for Depression.

The goal was to have her add a light walk to her daily routine. At first it was to go out the front door , walk up the sidewalk half a block and back home again. As she felt she was able to walk more distance, we added a few hundred yards. We continued this pace until she was comfortable walking for 10 minutes at a time.

Jan also had a stationary bike that she had bought some 10 years ago piled with clothes in her basement. The next step was to get her to use the bike for 10 minutes a day. It was a mild intensity Exercise Prescription to start where she barely increased her heart rate while watching the tv that was near her bike. After 2 months, she was able to increase her time on the bike to 15 minutes, 5 minutes of that time being a more intense level of work. She had purchased a wrist Heart Rate monitor and her data was loaded into ExerciseMD automatically so that I could monitor her work and support her and adjust her program.

Once she was comfortable with the 15 minute workout we added another 10 minute workout in the afternoon. It was of a minimal intensity level for 3 weeks until it too was increased to 15 minutes with 5 minutes of more moderate intensity of exercise.

Motivation #1: Taking Control Of Her Depression

As Jan progressed, I asked her what it was that got her to keep up her exercise program. She told me that the feeling of taking control of her depression was the first motivator. She also talked about how she needed the support she received from us and also how working out at home was a blessing. She didn’t have to worry about what other people thought about her nor be embarrassed when she started using the bike for only a few minutes each day.

The most important motivator she said however was that she started feeling better as soon as she started moving. The depression levels that she recorded were decreasing weekly until after the 4th month she felt depression free.

Jan continues to use Prescriptive Exercise 5 days a week because now she realizes that it not only fights depression but helps her keep off weight and improves her focus and concentration at her new job.

Jan now accepts that Prescriptive Exercise and health coaching are key to her maintaining her excellent mental health. She realizes that using Prescriptive Exercise is a lot like brushing your teeth and is something she needs to do each day to embrace her life now that she is depression free.